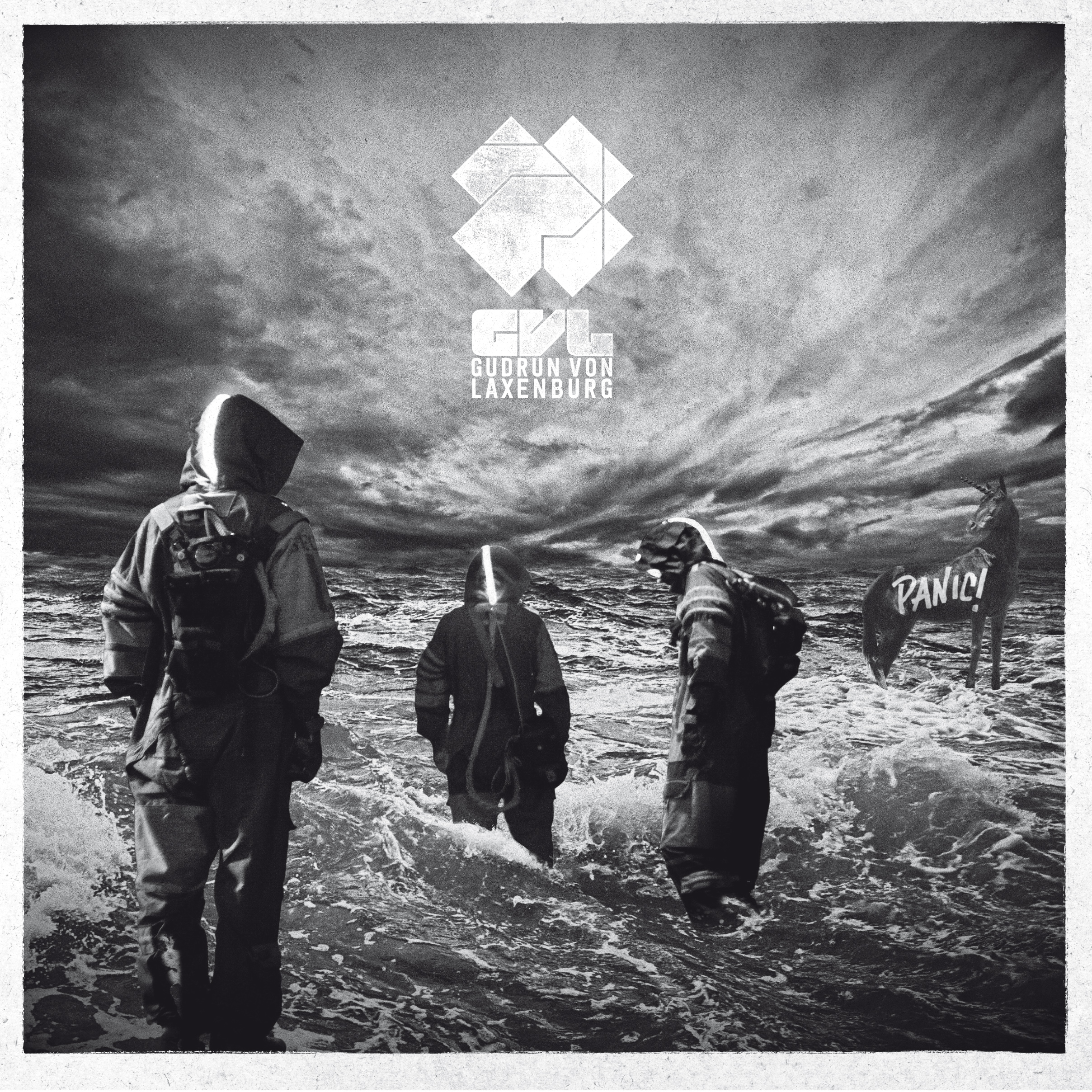 “Labels get so many demos every day so we knew we had to make an impact with the packaging. My girlfriend had the idea to make the case a pyramid so it’s always on top of all letters. You can’t put anything on top of a pyramid. Genius idea! We sprayed it in gold and put the illuminati eye on it and made it as enticing to open as possible. Inside was a cake-shaped USB stick with all of our information. No name or tracklist on the USB or pyramid so it was mysterious until they pressed play. Skint even took a picture and posted it on twitter!”– daniel

Ideas and creativity that mirror their music and their live on-stage explo-siveness: Gudrun von Laxenburg is even larger than the three men you see on stage. Their friends who were there at the front of their very first show remain part of the GVL phenomenon, passionately contributing artistically to their videos, photos, costumes, lighting, promotion and marketing, giving the guys even more time and freedom to perfect the ultimate Gudrun von Laxenburg live experience.

Truthfully, if Gudrun von Laxenburg could, they would play every night; such is their tight comradeship and love for entertaining the crowds. With no rigid backing track they play at the tempo the crowd want them to; if you’re hyped, they go in hard. If you’re after suspense and drama, they’ll build up slowly. In an age when the mere mention of the word ‘live’ is approached with cynicism, weariness or plain confusion, Gudrun von Laxenburg are 100 percent legit… And now, signed to BMG, they’re finally able to take their show and their sound to the levels they’ve always wanted.

From live grassroots to big deals based on their reputation for being great showmen, Gudrun von Laxenburg’s story is a classic tale of almost Cinderella proportions soundtracked by blistering electronic fusion… Word of mouth, unhurried hype, natural development: proof that the cream does rise to the top even in today’s convoluted, social media saturated in-dustry. Gudrun von Laxenburg are the real deal in every way imaginable.See you on the dancefloor … 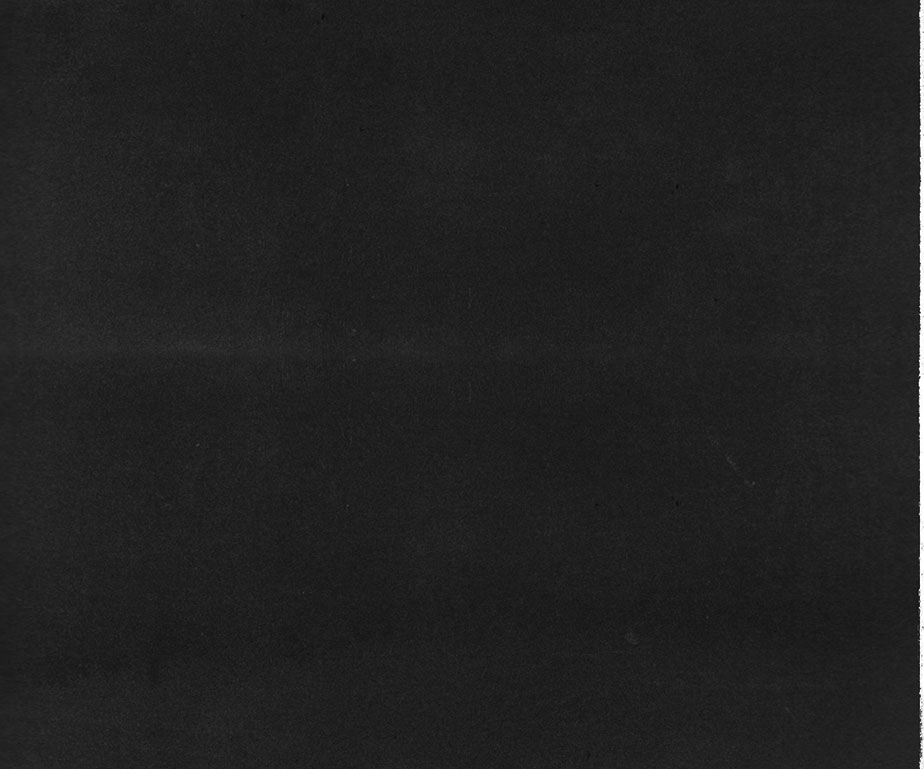 With a raw sound that lies somewhere between The Prodigy, Daft Punk, Justice, and The Chemical Brothers, Gudrun Von Laxenburg’s first single for Skint/BMG is ‘Revolution’, available to stream on Spotify + Youtube. In keeping with their DIY ethic, the single is accompanied by a music video that was produced, directed, and edited by the band. We are very proud to announce that our upcoming music video for "Moving Water" is nominated for the "Berlin Music Video Awards"! Thanks to the whole amazing crew for making this possible! Check out the full announcement of BMVA: Ladies & Gentlemen... it's the moment you've all been waiting for... the first 10 nominees (out of 133) for 2017 are out, and as amazing as ever! Don't worry if... 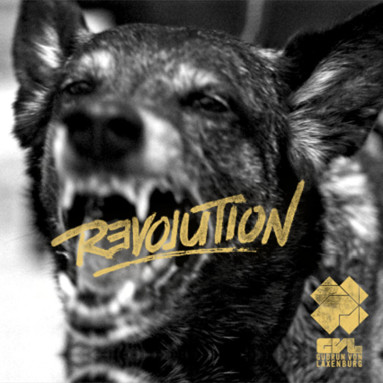 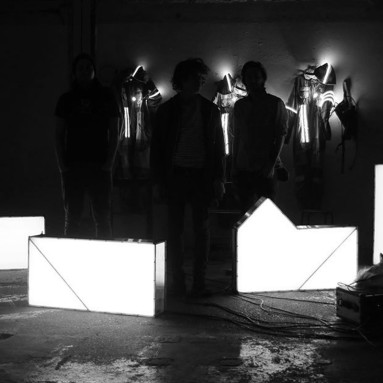 “On stage it’s like a punk show. It’s all about the attitude; we give it all. In the studio, though, we keep it nerdy. That fatness and hardness of electronic music? We spend our lives in the studio fine tuning it so it mat-ches the energy and feeling of our live show.” – daniel 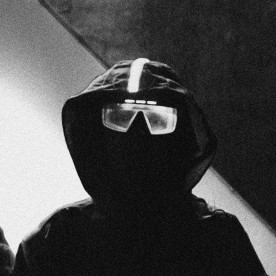 2009:
Founded through
fun and fusion

From a jamming session at a friend’s party to a major label deal and performances at some of Europe’s largest electronic music festivals in the space of seven years with no release history whatsoever: Word of mouth, unhurried hype, natural development: Gudrun von Laxenburg’s story is a rare find in modern music… And it’s as real as their beats.

Friends since their teens, July, Christoph and Daniel: A jazz-trained drummer, a classically trained violinist and hard rock guitarist respectively, there was never any question that the Viennese trio wouldn’t enjoy a life in music… Although they didn’t think it would be done with such a happy accident.

“It all started out as a joke. We never sat down and said ‘right let’s make a serious hard-hitting band’ Even our name is a joke: we just took the street names we lived on and made an aristocratic name out of them. The joke is a big part of our live shows. We’re not cool kids all dressed in black or covered in bling, we’re there in costume, making noises and having a good time with the audience.” – Daniel

Their debut show, performed for a film director friend’s movie launch, formed everything you need to know about Gudrun von Laxenburg: their roots and spirit are 100 percent live… A full steam genre-defying fusion surcharged with raw drum power and synths and a sound that sits somewhere between Daft Punk, Digitalism, Justice, The Prodigy and the Chemical Brothers. For their debut performance, in true punk spirit, they collected a bunch of samples and just jammed out. No clicktrack, no backing tracks: rave done in the most rock ‘n’ roll way possible… And delivered in pristine overalls that have since been developed into the space-age LED tailored suits you seen on stage today. “We only did it for fun but the people went nuts. They were all saying ‘what’s happening? This needs to happen again!’ So we thought, ‘okay… let’s do more of this.’” - christoph 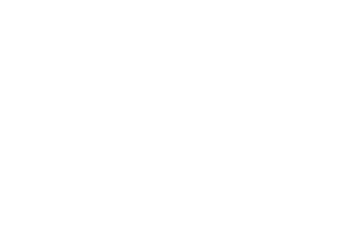